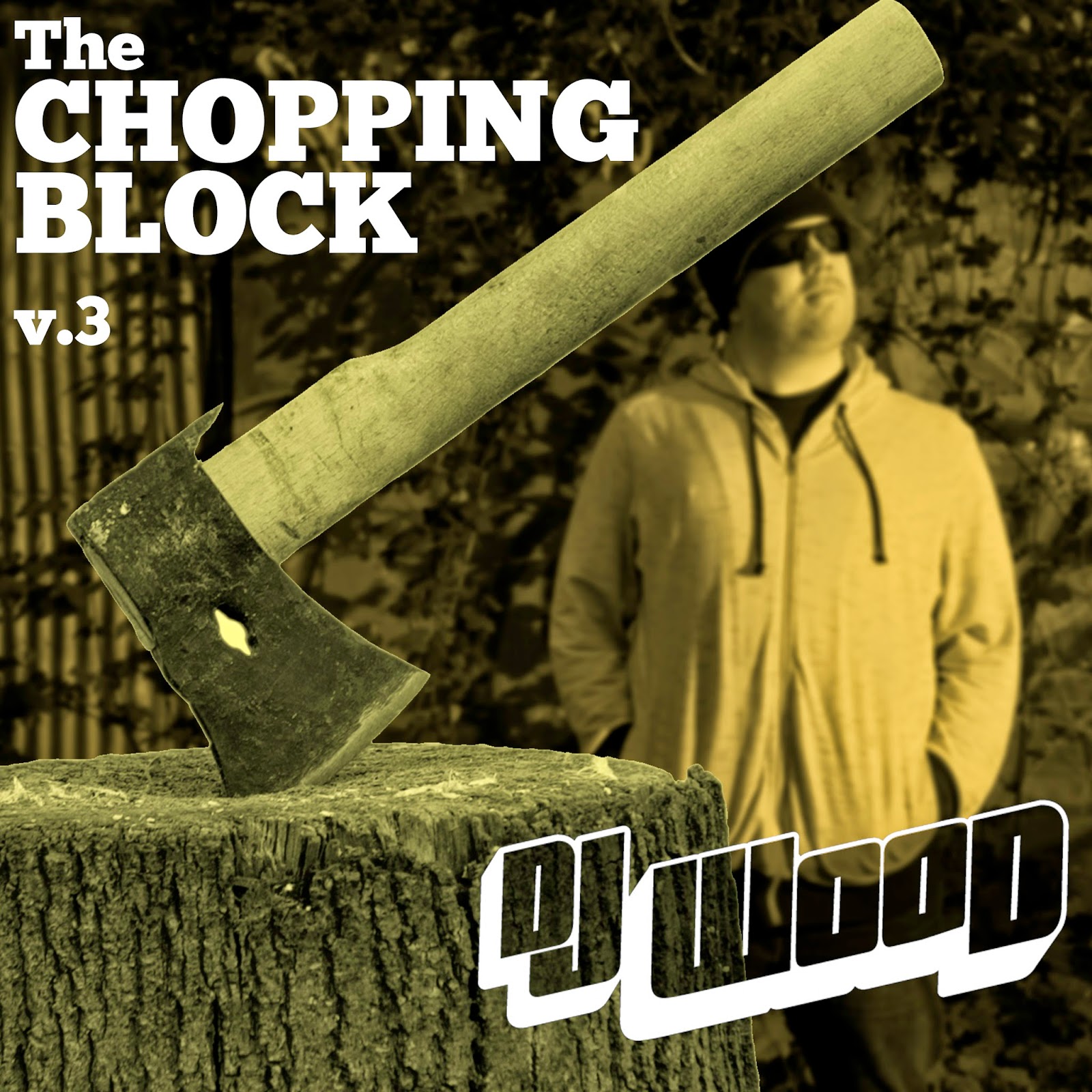 I've been moving pretty slowly since last week's heat wave so it seemed fitting to drop the tempo and throw down some of the lush and lazy chill tunes that have been collecting in my library. Although a lot of these jams would be right at home on a dance floor, the overall vibe here is very laid back. You could flip this on for the drive home from one of the many upcoming festivals, after a full weekend of raging bangers your ears and brain will be thankful.  And as much as I love the bangers, I feel like a lot of the innovation in electronic music is happening off of the dance floor, where the demands of lit up punters aren't nudging artists towards homogeneity.