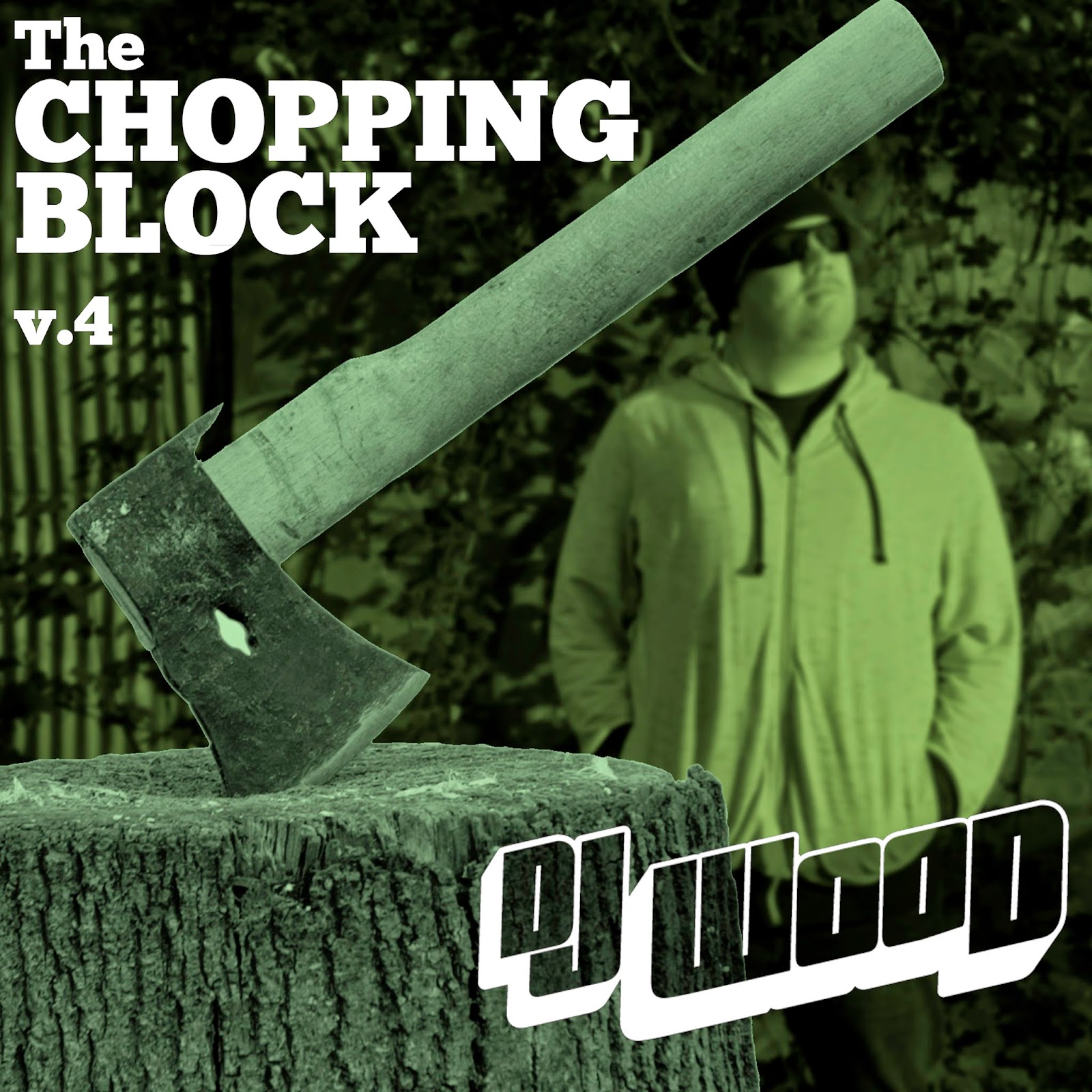 I'm still buzzing from the response to last month's show, stoked as I was on the music and how it all came together I never expected it to outpace the first two shows in under a week! Apparently y'all were ready for some deep and vibey chill tunes. For the follow up I've dug into my collection of nu disco and house music to find the most headphone-friendly cuts, starting out with some of the low-tempo bits that would rarely find their way into a dance floor set. Hopefully some of my more bass-music oriented fans will give this one a chance, while it may not be your usual flavour there is plenty of good going on here and you may even find yourself busting a move or two as the tempo ramps up. I've got a big time weakness for disco house, especially of the French variety, and you'll hear a bunch of that later in the show. Anyways, enough spoilers, press play and enjoy!